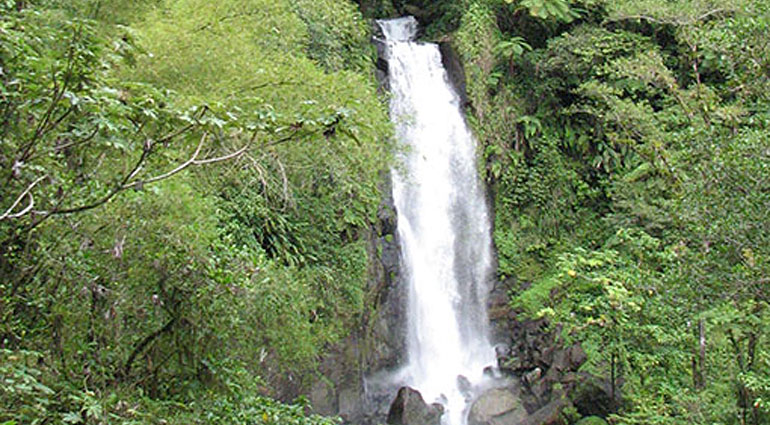 Hydro is the only alternative energy source that is available 24 hours a day. Some people regard hydropower as the ideal fuel for electricity generation because, unlike the non renewable fuels used to generate electricity, it is almost free, there are no waste products and hydropower does not pollute the water or the air.

Hydroelectric power uses the kinetic energy of moving water to make electricity. If you live near a water source, this should be your first choice in alternate energy. The amount of power available depends on the dynamic head, the amount of water flow and efficiency of the turbine generator combination.

There are several methods used to measure gallons per minute and Sustainable Earth hydro engineers will rapidly be able to evaluate the power of your stream or river and decide which one is appropriate for your design.

Hydro can become your primary energy source or can also be a great addition to a photovoltaic system. Small scale hydro or micro-hydro power has been used increasingly as an alternative energy source, especially in remote areas where other power sources are not viable.

Small scale hydro power systems can be installed in small rivers or streams with little or no discernible environmental effect on things such as fish migration.

This system is particularly of interest in many locations around Dominica or other “rainforest covered islands” where the sun can be obstructed by large tree shade and where a river is always nearby !

Call (767) 440.4404 (Skype : “Sustainableearth”) or email us solar@sustainableearth.dm and get immediate quotation for your own system in the Caribbean.

How it Works Hydro Diagram 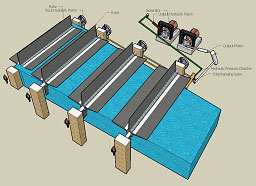 The operation of a generator is based on the principles discovered by Faraday. He found that when a magnet is moved past a conductor, it causes electricity to flow. In a large generator, electromagnets are made by circulating direct current through loops of wire wound around stacks of magnetic steel laminations. These are called field poles, and are mounted on the perimeter of the rotor. The rotor is attached to the turbine shaft, and rotates at a fixed speed. When the rotor turns, it causes the field poles (the electromagnets) to move past the conductors mounted in the stator. This, in turn, causes electricity to flow and a voltage to develop at the generator output terminals.